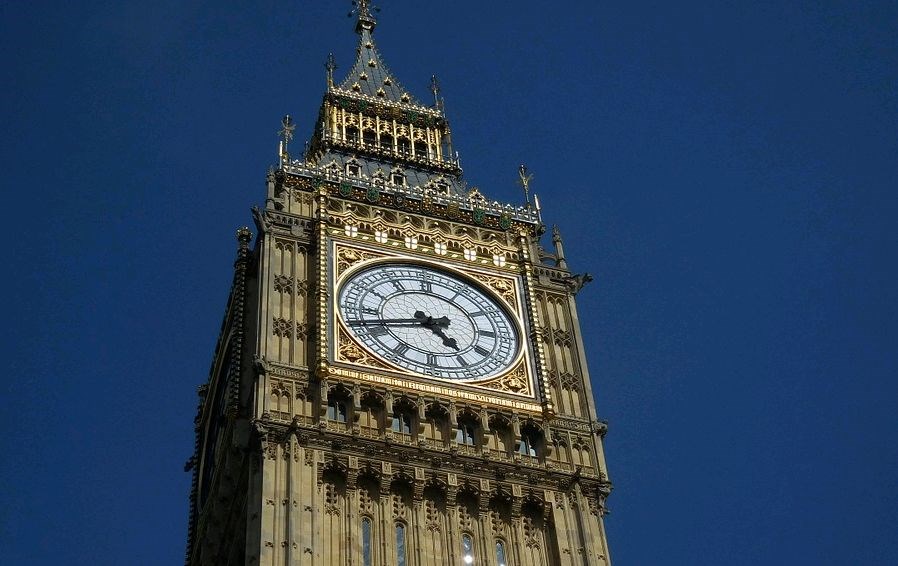 Quite recently I was having a chat with someone about a press release that had been published by one of the government's departments - the Ministry of Defence. I wanted to read some insight into the escalation of the Syria crisis, so I headed along to the government's news portal to get a better idea about the plans to deploy armed forces to the region.

When I got to the website, it took me by surprise. What I expected to find was a highly-visual portal of news, announcements and press releases. However - as you'll see if you visit the link above - the page is pretty much just a list of announcements which can be sorted and filtered depending on what you are interested in.

That's fine. A lot of people might like a text-based interface for their news. It's great on mobile, and their search function is quick and easy to use. No problems there.

However, I'm more of a visual person, and quite possibly so are many others. Whilst I was using the .gov site it reminded me of a website that I built - oooh, probably about 7 or 8 years ago. It was simply called 'Government News', and had the accompanying domain name 'www.government-news.co.uk'. I'll come back to that later in this post.

Thanks to Google's exact domain match algorithm a few years ago, the site took a plunge, and I left it dormant for years. The exact match algorithm meant that domains containing an exact match for the search phrase ("government news") could potentially be negatively affected by it.

Anyway, as I mentioned, browsing the official government news portal I thought that the information would be more appealing if it was visual, so I decided to create a brand new site that would feel a little more dynamic and exciting than that.

After playing around with several names (as well as domain names) I settled on the idea of 'GovWire'. The domain name www.govwire.co.uk was also available so I snapped it up and started building it - just 4 days ago.

Because I was in the middle of some other exciting projects, I decided go with a pre-built template website, and customise it where necessary.

First I had to import the government news. This wasn't as tricky as I had thought - the government policy is to open up their content for re-use, thanks to their Open Government Licence, which means that anyone is free to copy, publish and distribute the content, even for commercial purposes.

A handy RSS feed meant that I could parse the archive of government news, drop it into my own database, and fetch the most relevant photo from the webpage, saving it to the local server for reuse.

Once the database had been populated, I had a goldmine of news that was then brought into the template, categorised into government department and policy area. As a result, this has enabled me to produce a dynamic website that (I feel) is more visually appealing than the government news website, whilst remaining relatively easy to use and navigate.

So, GovWire was born on the 3rd December 2015. It's difficult to say how it will fare, but I'll be keeping a close eye on how visitors use it, and make improvements where necessary.

The back-end systems go and check to see if there are any news items that have been published, fetching and storing them as necessary, and displaying them on GovWire. There's also a handy 'offline' mode, which enables you to read news from the previous three days, even if you have no internet access. Really handy for commuters who want to get up-to-speed on the latest developments from central government. All you have to do is to load up the offline page before you lose your internet access (located at www.govwire.co.uk/offline, and off you go.

I feel that it is a relatively good government news mashup, even though it took just 24 hours to build and deploy.

If you have any suggestions how to improve GovWire, please do get in touch.

So, what did I do with my old website, government-news.co.uk? I decided that the best thing to do was to redirect users (with a 301 redirect) to govwire.co.uk. This made a lot of sense, given that they are the same topic, and that it still gets a trickle of traffic. This has some SEO benefits, albeit tenuous. Buy hey, it's worth a go. 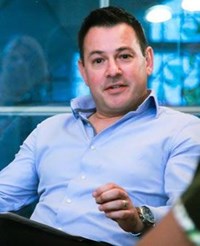 Chris is the Managing Director of digital media company CliqTo Ltd. He is responsible for creating a portfolio of more than 30+ online businesses that attract almost 1 in 6 of the UK population. Chris also works as a consultant, offering a range of services that are designed to help businesses improve and refine their digital strategies. 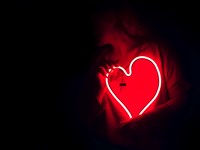 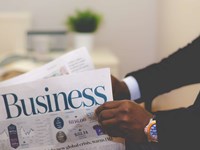 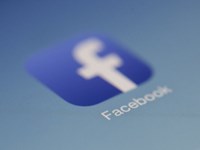 Stuck for inspiration? 138 Facebook ads to get your creative juices flowing. 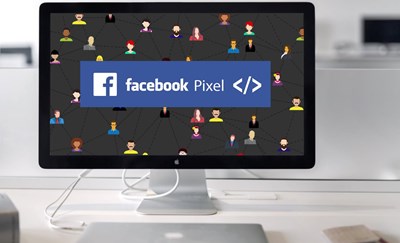 What is the Facebook Pixel, and why you need it.

With more than 1.5 billion daily users logging onto Facebook every day, there's a good chance that most of your potential customers are a member of the social media giant. I'm going to explain why you REALLY need to install the Facebook Pixel on your website to increase ROI, reduce costs and grow your customer base. 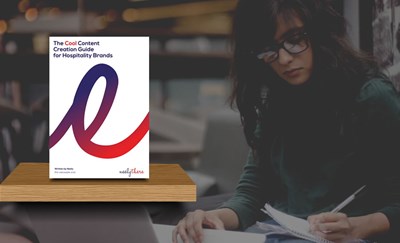 How can the hospitality industry - the greatest industry in the world - improve its content delivery strategy? Introducing Neely Khan, hospitality's very own copywriting extraordinaire. 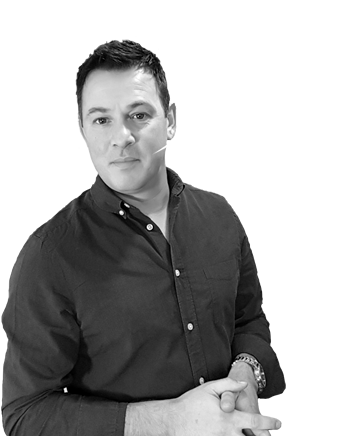 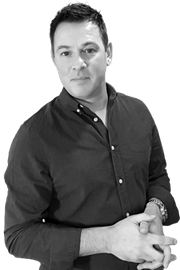